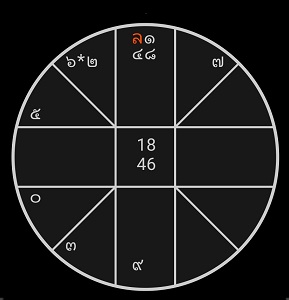 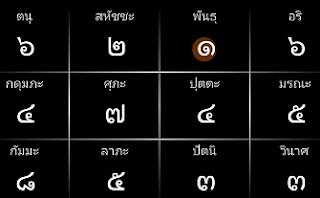 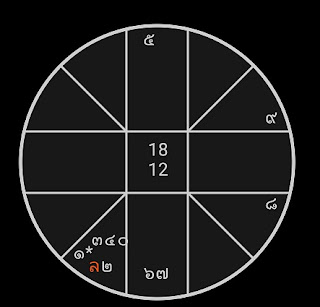 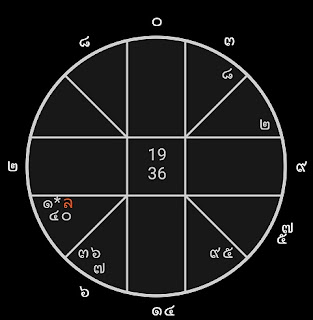 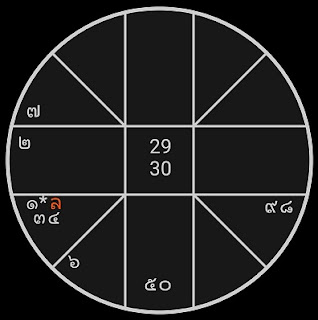 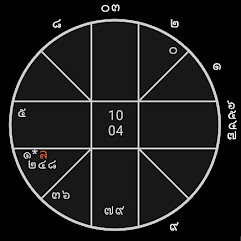 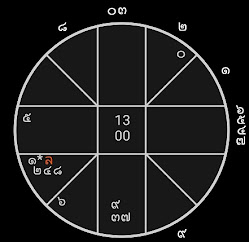 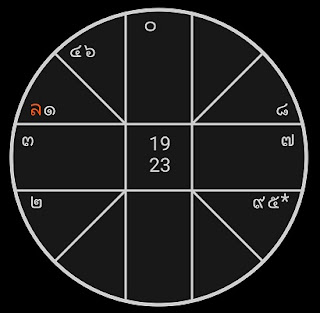 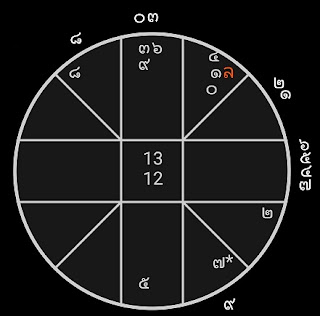 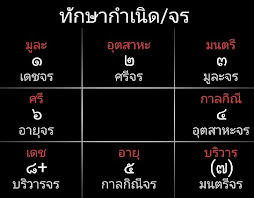 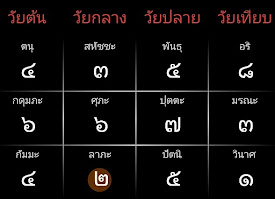 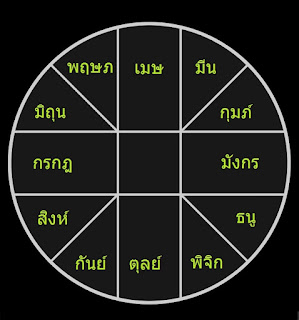 Post your name/nickname, gender, birth date, birth time, birth place, country and your question in the "Post a Comment" box, and press "Publish" to send your post, sometime the site will ask if you 're a robot? Please answer it's question...

When posting, you please describe your face structure to easier identify your zodiac sign.

Or you send your photo, you can censor your photo for your privacy, to histastro@gmail.com.

Height: If you can't remember, use your approximate height.

Weight: If you can't remember, use your approximate weight.

Question: 1 question to ask what you want to know about your destiny. 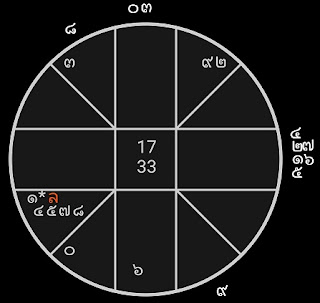 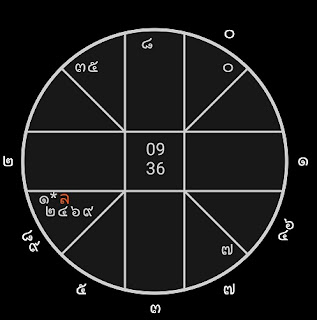 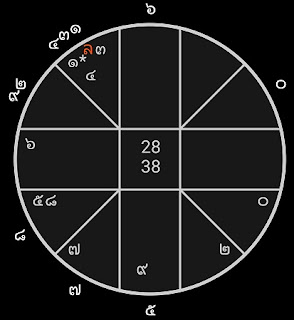 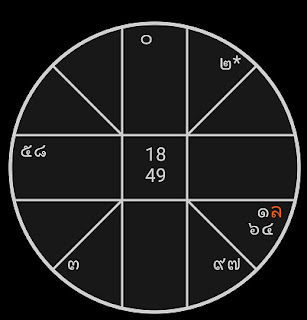 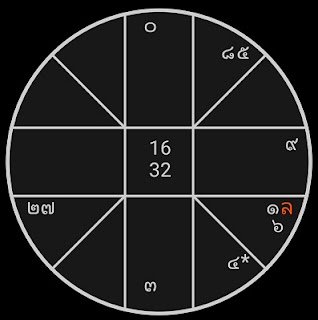 Aries is the zodiac sign of a fighter and a management, mass leader, and entrepreneur. Aries are not people who give up easily, they do not like to be a subordinate. They will want to be their own boss, if they found their boss stupid.

People in this Zodiac have a leadership personality in their soul and shine out their power auras to people around them. People will feel the need for Aries to be mentors and leaders, because Aries are always protector, coverage, donor and helper in solving problems for other people.

Aung San Suu Kyi, too, has a clear Aries personality. Her birth ascendant is in Aries, even if she was born in June. The author searched for her birth time, and found on one of Myanmar’s webpage detailing her bio. Her birth chart clearly indicates her ascendant and personality, when examining the time according to my system, Thai Astrology Ten Lagnas (ascendants) method.  It told her ascendant is Aries, not Gemini by her birth month.

Many people like to read their own birth-month predictions, which for me myself do not trust those system. However, those system will work when you were born that month early in the morning, so the predictions for the birth-month will be correct or close.

After looking at the stars in her birth chart, her power was discovered and the barriers of her political power and many obstacles were found. That is, she has the enemy star in the same sign of her ascendant and is the same star for her power and fame, i.e., her fame is her enemy. In this astrology system, she has 3 exalted stars (Sun, Jupiter, and Venus), the stars show her high intellectual, strong commitment, powerful, and well-known fame. If you read her bio about education and work before entering the struggle for democracy, you will see her intelligence and widely acknowledged jobs. In addition, according to the birth chart, she has a stubborn determination that do not give up in the fight and try to push herself to exalt and stand out in every way. In her birth chart, it was clear that in the end she would not be with her loved husband and children. Anyone who wish to read her bio, please click on the link under her photo to read her bio on Wikipedia.

In the meantime, February 2, 2021 (see the numbers outside the circle of the birth chart, they are the stars on the sky in the specified day in Thai Astrology System), Mrtyu (a star only found in Thai Astrology, it stays 7 years for each sign, similar to Uranus in Western Astrology, but different movement) has been holding her Aries ascendant for many years and now approaching her birth degree. And yet, Saturn, the hurdle, transits the 10th house, a very high energy to Aries by astrological angle, along with her lucky star that is completely weak now. Next year, Rahu on his way to Aries, will hit her ascendant, Aries. It will bring another round of gloom and heavy obstacles in her life, and next year her lucky star will enter a dead spot sign one year full. By these astrological factors, in the next three years, she will undoubtedly be under the control of her opponent. 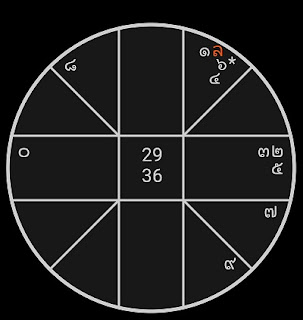 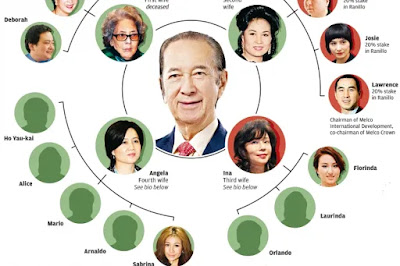 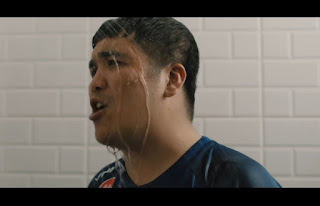